HOP Consulting Limited is a Structural, Civil & Marine Engineering Consultancy with over 50 employees. The HOP Senior Leadership Team is lead by our Managing Director, John Spearman, alongside four Directors and five Associates. Each team member is considered as important as the next and our staff are committed to realising the visions of HOP. 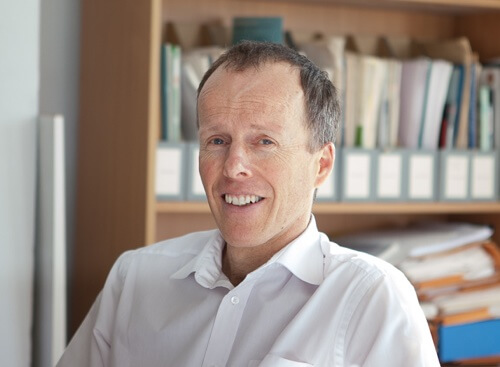 John Spearman brings with him more than 20 years of high-level leadership experience and technical engineering knowledge to his new role as Managing Director. From his previous position as Finance Director at HOP, John also brings a wealth of commercial experience enabling the successful financial management of the firm, alongside his role in proactively developing strong technical teams through a training and mentoring culture.

Prior to working at HOP, John worked for a couple of large national contractors on major roads, bridges, airports and other building structures. The site-based start to his career has enabled HOP’s strong focus on buildability and contractor-friendly designs to be realised, generally to the benefit of the end client as a whole. The company has embraced modern BIM techniques since 2006 enabling greater levels of coordination and technical complexities to be achieved in delivering projects such as the award-winning Amex Stadium. 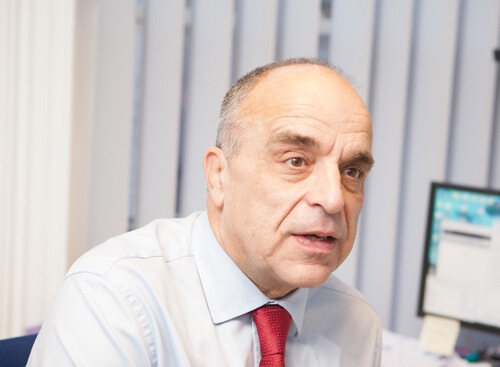 Jon was a founding partner of HOP and our Managing Director until 2018.

His initial experience was ‘hands-on’, on site with major contractors (reinforced concrete oil rigs in the North Sea; major town center and river diversion in Kent; coastal power station in Scotland and a military airfield overseas).

Although he studied building initially, when he returned to the UK after six years’ of site work, he did a largely self-funded Degree in Civil Engineering at the University of Brighton.

He then worked as a Resident Engineer on a seawall project. After a short spell in a Design Office; he set up Hemsley Orrell Partnership in 1985.

Jon likes to find practical, often different, solutions to both Permanent and Temporary Works. He regularly draws on his early, hands-on, Building and Heavy Civil Engineering experience. He’s a self-confessed ‘reinforced concrete nerd’, but has done a great deal of work on both buildings and maritime structures.

Jon is instrumental in supporting initiatives that help young, often disadvantaged individuals, get in to employment in the construction industry.

Jon remains active, playing the blues on his vintage ‘Telecaster’, competing in Tough Mudder and continuing his involvement with British Military Fitness. 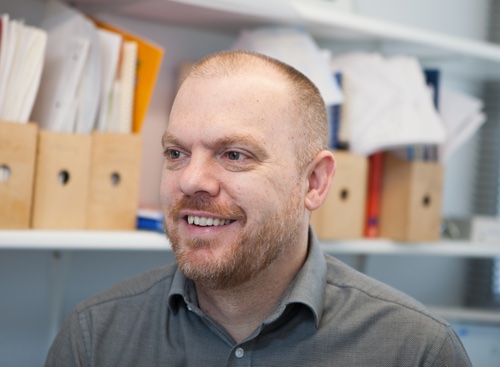 Whilst maintaining an active Team leadership role, Alan manages HR and has more recently been responsible for championing and coordinating HOP’s involvement in local educational institutions. HOP is passionate about growing talent from within and particular emphasis can be seen in our work to recruit Apprentices and A level leavers via our Sponsored Degree Programme.  This is driven by Alan’s experience, working and studying part-time to degree level, alongside a natural apprentice route through the Draughting Office and into engineering design.

Alan’s work in the construction industry started early, on site with his father, labouring and developing his construction awareness. Assisting senior engineers and running small works projects, Alan developed keen communication skills with site and fellow professionals, with the distinct advantage of site-based experience and awareness. 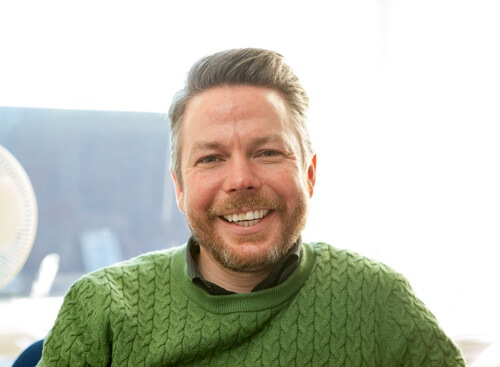 Adam’s design experience is extremely varied and he has successfully delivered projects with values from a few hundred to a few hundred million pounds.  Historically Adam has worked for Contractors which has provided him with a good understanding of site activities, which in turn provides further insight to his design knowledge.

He is passionate about building positive lasting relationships with those he works with, by delivering what he promises and adding value to projects. 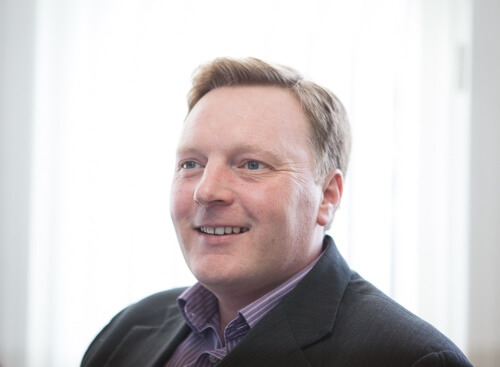 Nigel is a Director at HOP, a Chartered Civil Engineer and heads the Maritime Team in his role as a Civil / Coastal Engineer.  Nigel has a good grounding in large scale Civil Engineering works, having experience of the whole construction process from initial client contact, scheme design, feasibility and detailing, as well as managing engineering projects, including approvals and licensing, procurement procedures and contract administration.

Nigel is used to managing multi-disciplinary projects including collaborating with experts in fields such as: Hydraulic Modelling, Cathodic Protection, Mechanical and Electrical Engineers, Engineering Geologists, and Commercial Diving operations.  Nigel frequently works with contractors and is often engaged to design temporary works or to act as the designer in ‘Design and Build’ projects. 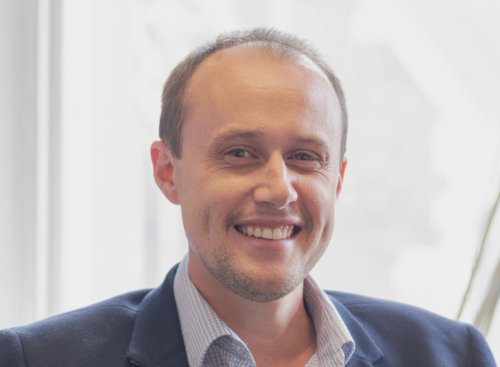 Tristan joined HOP in 2014 and has over 11 years of experience in the maritime, ports and heavy civils sectors. Since joining HOP and achieving Chartership, Tristan has operated as Project Engineer on Pendennis Wet Dock, Brighton, Cromer and Worthing Piers together with managing long-term maintenance strategies for various assets, such as the breakwaters at Brighton Marina. Tristan was appointed as an Associate in May 2019.

Under HOP’s social value initiative, Tristan volunteers his time at the University of Brighton; presenting and undertaking practice interviews for final year undergraduates. This assists them to develop their technical knowledge, presentation skills and construction awareness in order to prepare them for working in the industry.

Tristan is also a keen cyclist, sailor and kitesurfer and has enjoyed raising funds for charity at local events, including taking part in the Guinness World Record for the ‘longest parade of kitesurfers’. Tristan is active in club level motorsport in his Classic Mini and is a marshal at various national rally events with Motorsport UK. 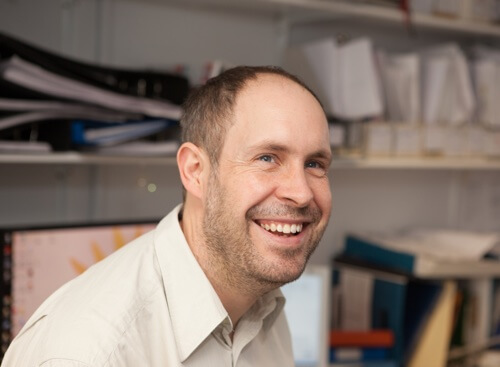 Adam has over 17 years’ experience in Structural Design and Analysis in all materials from concept to detailed design stage.

Adam graduated in 2000 after completing a MEng and a sandwich year in the water industry.  He has worked at several companies on projects including extensive school development work for local authorities, industrial & commercial developments and housing projects from 4 to 500 units. In addition, he has provided engineering for domestic work of all types. 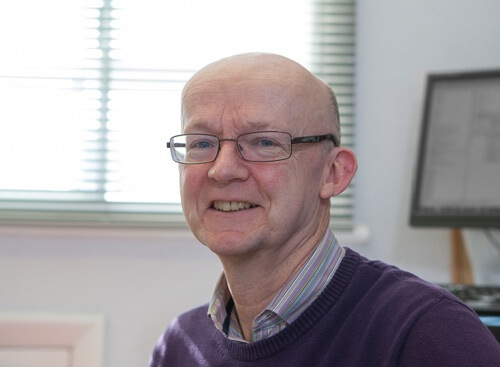 David joined HOP In 1996, having worked 3 years previous as a setting out/section Engineer with a major contractor, including 1 year spent overseas. David has accumulated 22 years experience as a Structural Design Engineer in a consultancy setting within the South East and London area. 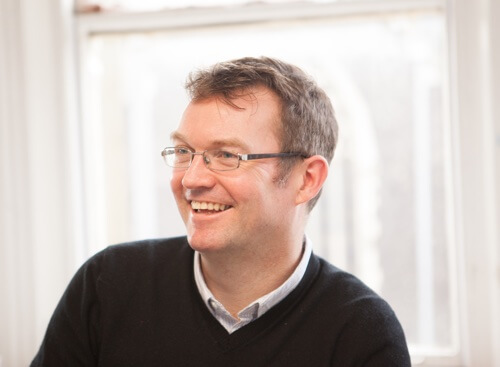 Andrew started at HOP in 2007 and heads up the company’s Civils & Infrastructure team tasked with all aspects of roads, drainage and external works design.

From feasibility assessments to construction stage specifications, the Civils & Infrastructure team works to a wide range of briefs on large housing schemes, hotels and schools through to individual properties. This contributes to Andrew and his team’s broad skills set and understanding of practical Civil Engineering with a focus on sustainability.

Sustainability is also an important factor in Andrew’s extra-curricular activities as he is a keen cyclist, happy in the saddle on the school run and commute or climbing Alpe D’Huez. 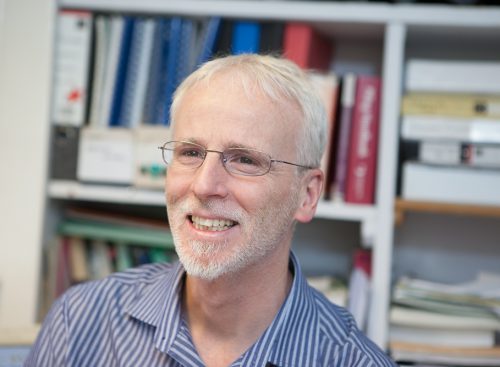 Jon joined HOP in 2006. He has more than 25 years of experience in structural design and engineering in residential, commercial and industrial projects.   This experience in conceptual, detail design and construction, make him one of our leading structural engineers.  Jon has practised the design of structures for consultants and contractors in various fields, working on prestigious and interesting projects of all scales.  Jon is also keen on DIY at home, he commutes by bike in all weather, and is regularly seen running on the South Downs. 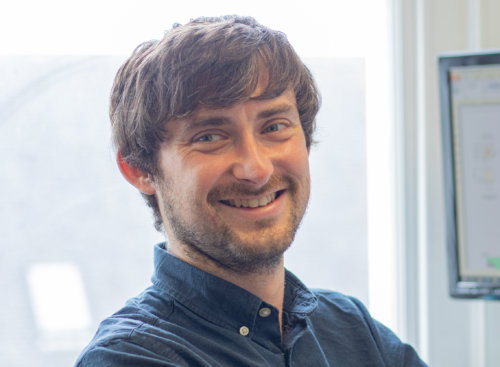 Having completed a degree in Economics at Southampton University, Carlo turned his attention to structural engineering in 2009 when he joined HOP. He initially started as an AutoCAD and Revit draughtsman whilst completing his HNC and MSc in Civil Engineering. Carlo has quickly progressed through to the design and detailing of a range of projects from domestic alterations to new residential, commercial and educational developments.