A number of cyclists from this year’s Seven Port Challenge Charity Cycle Ride got back in the saddle last month to visit and present a cheque to each of the ex-Mayor Cllr. Dee Simson’s benefitting charities, namely: Martlets Hospice, Rockinghorse Children’s Charity, Grace Eyre Foundation and Off The Fence Trust. 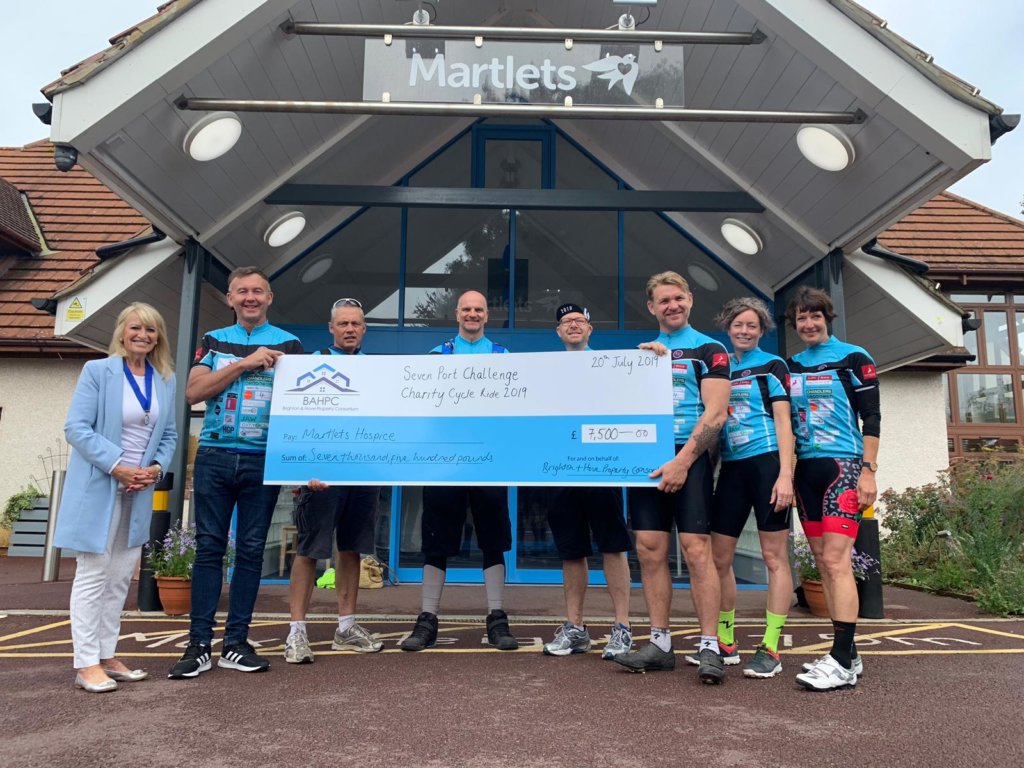 “it is truly wonderful to have been able to visit each of the charities and witness first-hand what a difference the money we’ve raised will make to them.

The money raised from our 2019 event will benefit each of these charities whose work is an invaluable resource within our local community.  They really are the saviours within our city.”

Since its inaugural cycle ride in 2016, the Brighton and Hove Property Consortium has raised in the region of £150,000 for local charities.  Next May they will host a very special 5th anniversary event titled ‘Invictus Brighton 2020’ which will be a huge celebration, raising even more money for a number of worthy charities.

‘Invictus Brighton 2020’ will see the team cycle 200 miles over 3 days from Brighton to The Hague in the Netherlands to arrive into the Opening Ceremony of the 5th Invictus Games.  HRH The Duke of Sussex Prince Harry created the games to encourage former soldiers to use sport to help them recover from their injuries.  Next year the Brighton & Hove Property Consortium will be cycling with a team of veteran cyclists in aid of the Mayor’s Charities and additionally in aid of Team Army who will be supporting the Invictus UK Team. 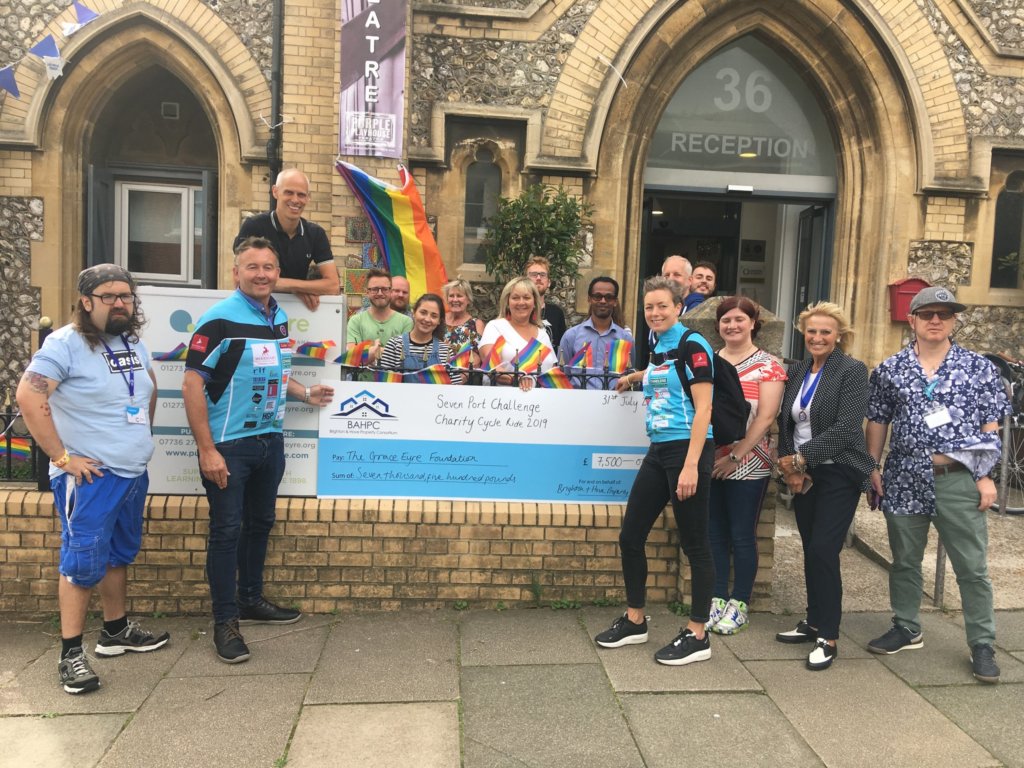 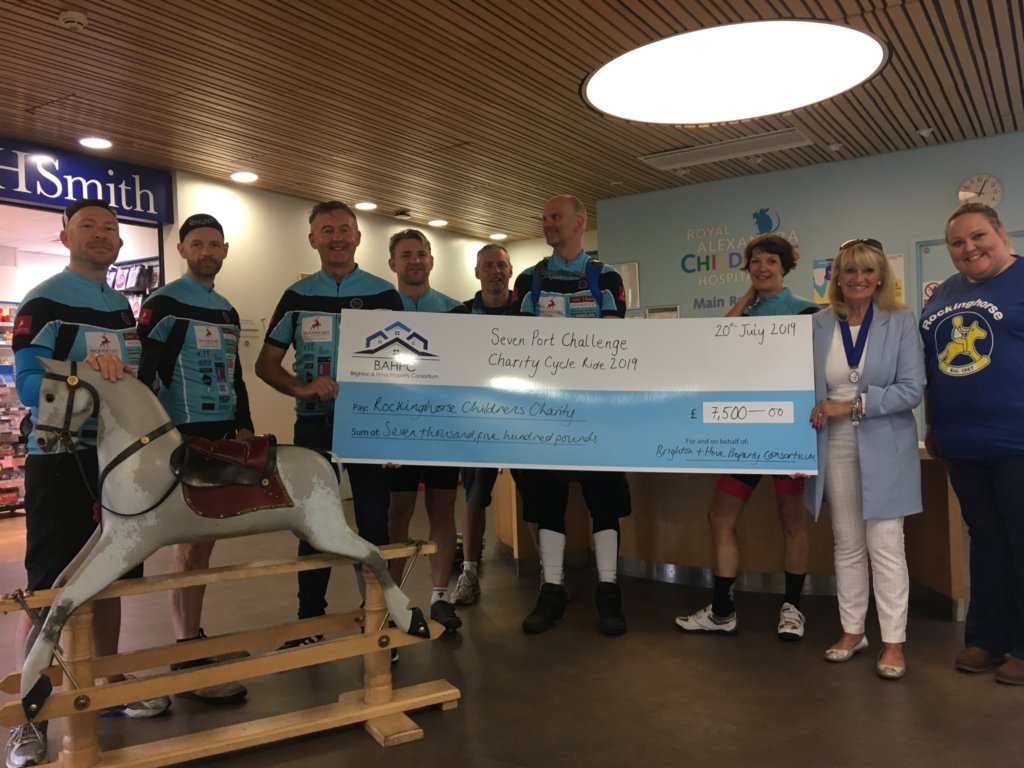 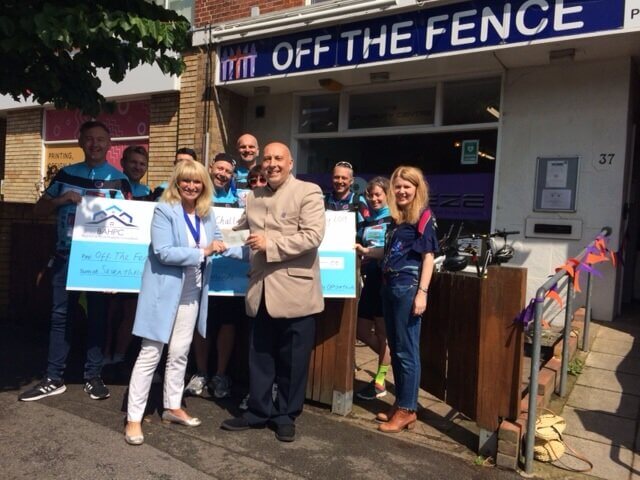